go with the flow

Even before tropical was in, this song was killing it. Love the deep concert bass drum roll at :30 and the muffled electric guitar riff/”woah, woah, woah” at 1:18. 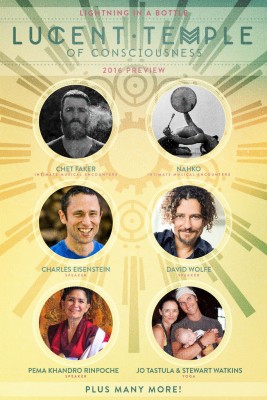 As the sun disappears and the stars scatter about the sky, the Temple morphs into an after-hours hotspot with Ecstatic Dance sets, including a DJ set by Tasha Blank, as well as the Temple’s new late night Intimate Musical Encounters with top musicians including Chet Faker (DJ set) and Nahko. Decompress and let your heart engage in a dance of rhythmic vibrations as a few of your favorite LIB headliners take you on a journey from the inner depths of their soul. Sound healings, ritual performances, spoken word and multi-media art are just a few of the other nightly activities one may stumble upon at the Temple stages. In 2016, the Temple welcomes those who purchased the new Early Arrival Pass with a Cacao Ceremony – an intentional gathering using the gentle cacao plant to facilitate heart opening journeys.

Our favorite festival is back with some of our favorite artists as expected and some fresh new ones too. Check it out! 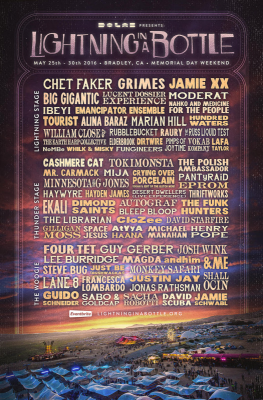 Host to several of the most intricately-built and aesthetically stunning stages in the world, and arguably the most compelling display of large scale art outside of Burning Man – Lightning in a Bottle 2016 will showcase an incredible roster of global musical acts, artists, and installations, totaling over 300 in number. In a conscious effort to bring balance to a lineup that already crosses the musical spectrum from progressive house to future bass, Do LaB has also booked more female artists than ever before including 2016 performances from Alina Baraz, Marian Hill, Hundred Waters, Mija, Rubblebucket, TOKiMONSTA, Magda, Ibeyi, Francesca Lombardo, in addition to headliner Grimes. Joining the headliners on the Lightning Stage are installation artist and live musical act William Close and the Earth Harp Collective and LIB staples electro-circus troupe Lucent Dossier Experience, The Russ Liquid Test, Tourist, Emancipator Ensemble, DirtwireThunder Stage, which boasts some of the top beatmakers electronic music has to offer curating sounds from, Mr. Carmack, Bleep Bloop, Eprom, PANTyRAiD, Haywyre, Thriftworks, Dimond Saints, Autograf and many others including G Jones and Minnesota reuniting once again for what is sure to be a legendary b2b set. A technicolor dream-world and LIB favorite, The Woogie, best known for showering crowd-goers with misters and good vibes, will showcase an opulence of house and techno music including performances by Guy Gerber, Josh Wink, Lee Burridge, &ME, Lane 8, Sacha Robotti, and Shall Ocin among many more top acts high up in the stage’s colorful embrace.

Check out these awesome images from the wet and wild Woogie Weekend. Fun vibes, good times, the best of the Woogie Stage and more. Can’t wait until next year to slip and slide again! 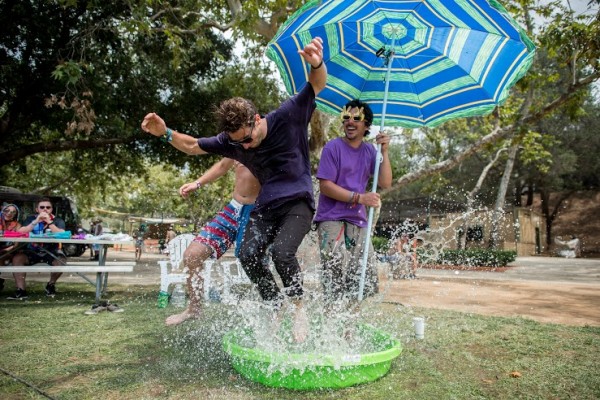 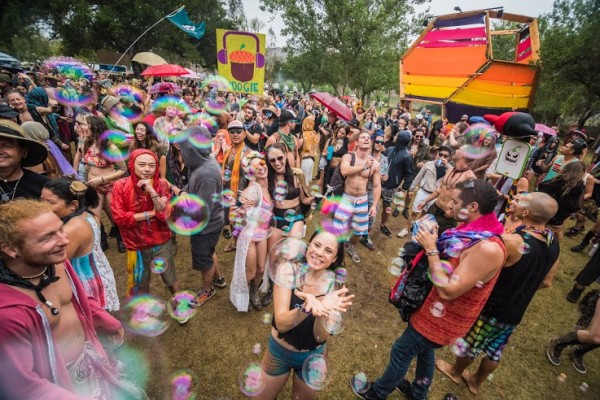 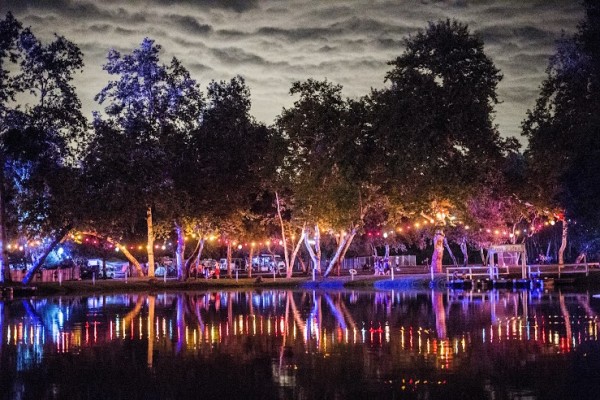 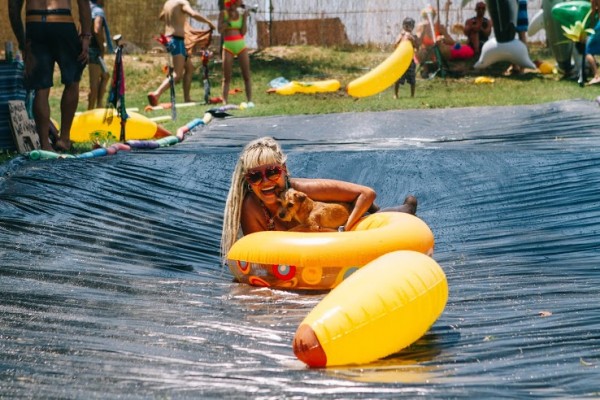