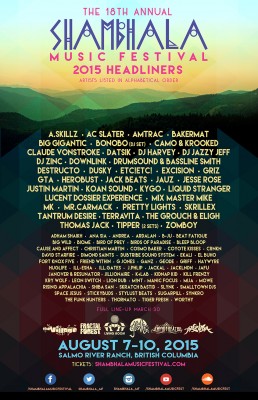 An-Ten-Nae’s new duo with Releece is really nailing the sexy throbbing bass… but they have been since day one!  Their latest right here is no exception.  This bassline is so seductive with a heavy bounce that belongs in the bedroom.  Sensuality drips from every ounce of this song, from the very beginning with its body-rolling rhythm, throaty vocals paired with angelic cries and teasing build that’s got me gripping the edge of the bed.

I really appreciate how Dimond Saints knows how to command a song and feed it with quiet burning energy, an amazing alternative to a club banger, but still lends the ability to get absolutely filthy on the dance floor! Grinding is the old school twerking after all… let’s get back to our roots people!!!

An-Ten-Nae’s new group Dimond Saints, with Releece, is gonna rock your world with sultry sexy beats that you’ll have on repeat all. Day.  The thing that hooked me about this track is the crazy intense emotion they packed into it. Warning: You’ll maybe probably definitely get misty eyed.

I’m biting my nails off waiting for their first single + video to debut in 2 days, Jan 15th!